Several days ago, Scott Gerber - one of the founders of Young Entrepreneur Council (YEC), posted on thenextweb.com a list of nine (short) opinions on what would constitute a proper business "disruptor" for the next period. Or, at least, this is how I like to read his question:
Of all the technology introduced in the second half of 2015, what has the most exciting implications for business in 2016 and why?

While it is true that future trend prediction is a pretty ungrateful occupation, one can certainly applaud the exercise. Once this year - or more - is over every one of these forecasters can return to their original predictions and examine what went right or wrong (usually the latter, of course). It is pity that Scott hasn’t tried to pin thing things down a bit more by specifying a time limit (2016 only? by 2020?) and by providing at least some measurable / observable criteria. "The most exciting implications" really doesn’t cut it.

Be that as it may, here is our take on this list. 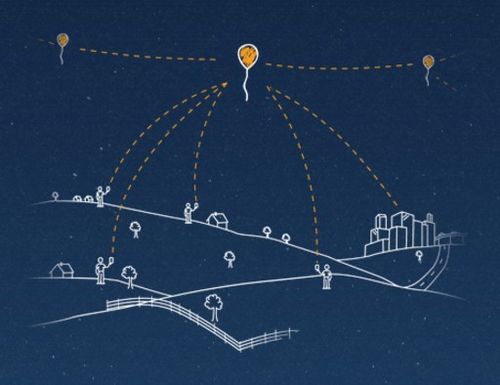 Internet for everyone is certainly exciting and certainly disruptive. What is not certain is how soon is this going to be a "thing". Loon may start operating next year, but that is not in itself enough to cause disruption. The question is how soon those unconnected 4.3 billion people who live in rural areas will start making an impact on businesses. Finally, it is not even clear if connected more people will actually generate something qualitatively different or more of the same: i.e. a purely quantitative change.

AMP means essentially faster mobile access to content - a very desirable thing. How disruptive, though? If the difference in usability will turn out to be significant in practice as well, AMP could prove somewhat disruptive until the first wave of adopters gets caught behind by the majority of players. But again, nothing seems to indicate a significant departure from our current models

Blair Thomas is right to be excited by the accelerating drive towards better, easier and more secure mobile payments. Switching the bulk of payments towards mobile payments has the best chance of being a true game changer. By our reckoning, one of the most thought-out predictions.

Joshua Lee argues in favor of live streaming: businesses offering live Q&A sessions to better connect with clients and potential clients using these platforms that satisfy people’s on-the-go mobile preference. Quite cool. The limiting factor we can see is the fact the trend seems to be in favor of short interactions in most cases. People seem to want to do things faster and live streaming could turn out to be a niche thing.

Same argument holds true in our mind when contemplating the potential of Virtual reality (VR) technology being a game changer. It looks to be uniquely well suited for some domains without having the feel of an universal disruptor. Plus, on-the-go appeal of mobile tech is still fundamentally difficult to reconcile with the VR requirements. Again, niche. 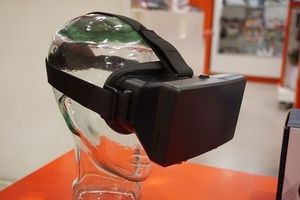 Almost everyone reading on the topic of wearables gets it: they can have a lot of potential. Especially in a world where IoT is functional reality. Which our world isn’t (yet?). The disruptive potential comes in the largest part from what one can do with the wealth of data available from wearables. Smartphones’ ability to add several dimensions (principally, the dynamic location of the user) that a desktop computer could never do, revolutionized the world. Not terribly difficult to extrapolate that more data dimensions accessible by wearables can do the same. How soon, though? To put it as a joke: the day a new category appears in Google Analytics ;-)!

Perhaps the furthest down on our list we should place Mattan Griffel’s observation on home batteries. Don’t get us wrong: a terrific idea (kudos, Tesla!), but again, it does not seem to be something for the near future. Costs are quite prohibitive, infrastructure is missing, adoption rates will climb slowly, etc.

Opinions on Amazon Dash range from "frivolous" to "fantastic" and it managed to make quite a splash in August last years. In a way, you could say it betrays Amazon’s analysis and their bet on how soon IoT will become a reality. For this $5 button is nothing more than a stop-gap solution if (and it is a big if) the rate at which devices become smart and part of the IoT is relatively slow. We do see its potential for disruptiveness less in advertising / marketing and more in logistics and big data.

Matthew Capala’s choice is, undoubtedly, very pragmatical. Google’s access to Twitter database has the potential to force a lot of interested parties to re-think their usage of hashtags (few actually think it through), their communication schedule and communication strategy. One of those predictions that should have an impact very soon. If anything, this one is the winner when it comes to predicted impact in 2016! 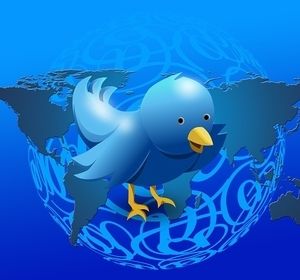 What do think? Which one would you pick as the winner?